Unfortunately this project has ended unsuccessfully

Lacrosse is a team sport played with a lacrosse stick and a lacrosse ball. It is the oldest organized sport in North America,[1] with its origins in a tribal game played by the indigenous peoples of the Eastern Woodlands and by various other indigenous peoples of North America.[2] The game was extensively modified reducing the violence by European colonizers to create its current collegiate and professional form.[3]

Players use the head of the lacrosse stick to carry, pass, catch, and shoot the ball into the goal. The sport has four versions that have different sticks, fields, rules and equipment: field lacrosse, women’s lacrosse, box lacrosse and intercrosse. The men’s games, field lacrosse (outdoor) and box lacrosse (indoor), are contact sports and all players wear protective gear: helmet, gloves, shoulder pads, and elbow pads.[11] The women’s game is played outdoors and does not allow body contact but does allow stick to stick contact.[12] The only protective gear required for women players is eyegear, while goalies wear helmets and protective pads. Intercrosse is a mixed-gender non-contact sport played indoors that uses an all-plastic stick and a softer ball.[13] 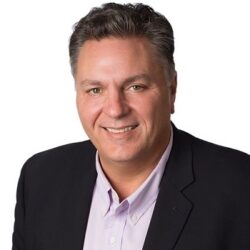 Free Game tickets with a donation

free tickets with a donation

Are you sure you want to delete this project?